Project managed the deployment of in-building network solutions for our largest and most important customers with an emphais on customer satisfaction and application of project management principles.
Program Managed the Department of Defense (DOD) account for all CNS projects nation-wide as well as project managed important federal customer solutions such as the USDA, IRS, SEC, Veterans Administration, etc..
Certifed Project Manager Professional (PMP) since 2005 and nominated for 2013 Circle of Excellence Award. 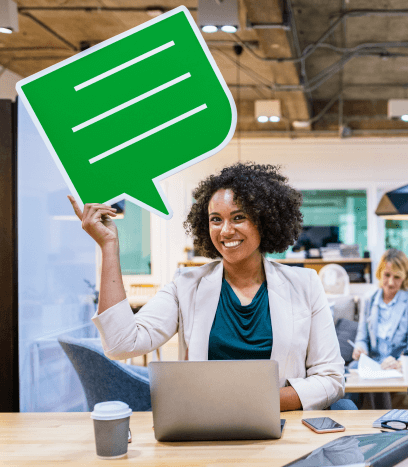